Rapping in the fresh air 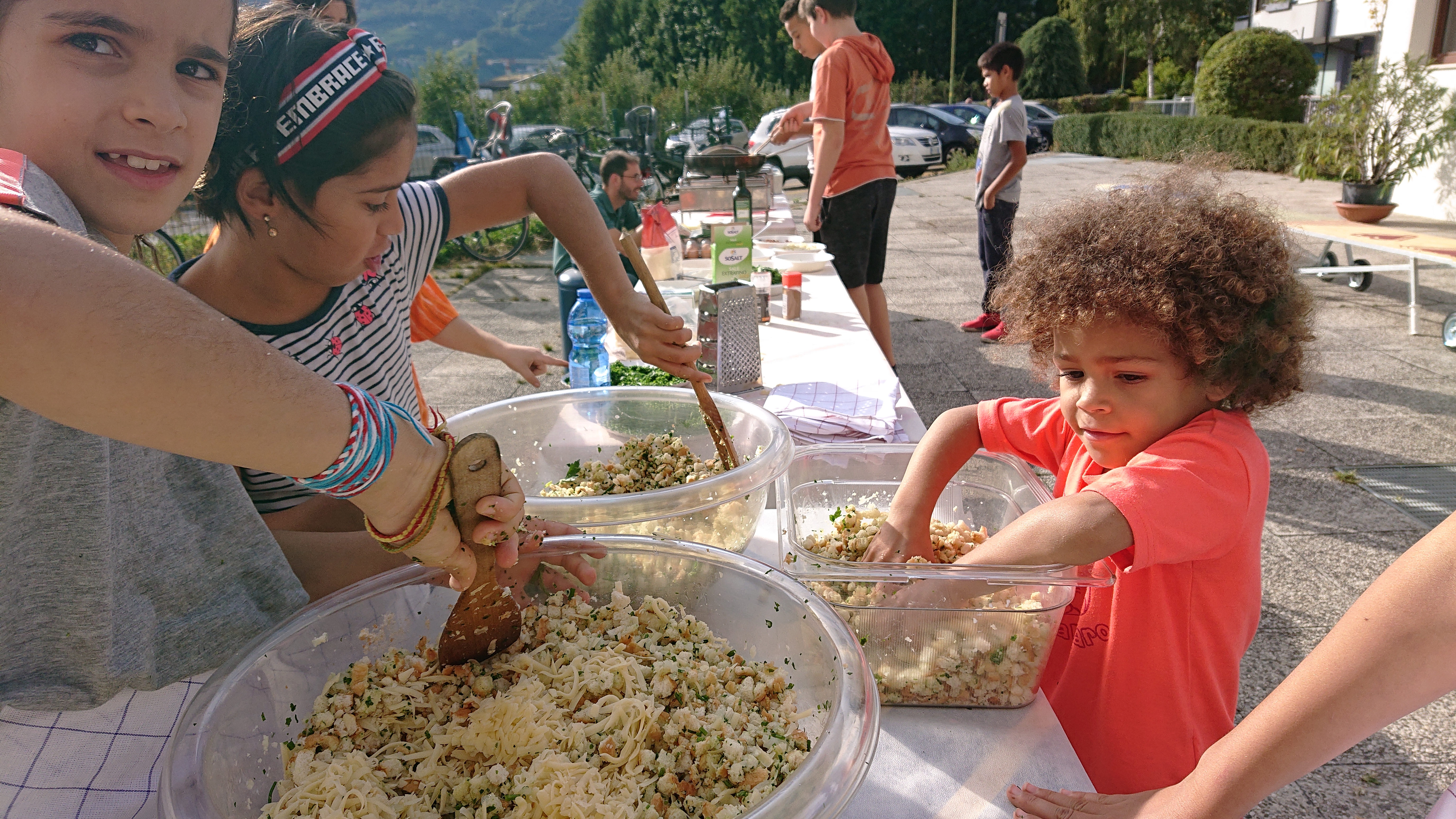 In the San Vigilio neighbourhood in Merano (South Tyrol, Italy) there is a lot of space in the open air, but kids don’t occupy it. That’s why Metamorphosis joined in and suggested activities like an outdoors rap workshop, a second-hand toys market and a knödel party in fresh air.

Were Merano not a small province town, we could call S. Vigilio a dormitory community. During the day, streets and other public spaces in the neighbourhood are empty. Although there are plenty of green areas and 3 playgrounds, only few kids linger outside. In 2018 the local Metamorphosis team invited resident kids to a workshop in order to analyze their use of public space. One outcome of this workshop was the plan to build multi-purpose handcarts that would serve as counters or platforms for second-hand markets, street cuisine events and street art shows. Our goal: encouraging kids to stay outside, play and have fun together.

These multi-purpose carts were built and painted the following year. Now the kids had some nice furniture to organize events with. We started with a rap workshop in the open air, where teenagers could first talk and then compose songs about their fears and challenges under the supervision of a professional dj and composer. The workshop ended with a public performance to which everybody in the neighbourhood was invited. Second, the children held a no-cash toys market where only exchange and no selling was permitted. Finally, we organized a knödel cooking session in the open air. This time, help came from an elderly resident lady who had prepared thousands of knödels in her life and was willing to teach the kids – mostly with immigration background – the secrets of this traditional South Tyrolean dish.

While the Metamorphosis project will end soon, the multi-purpose street furniture will stay in the San Vigilio neighbourhood, at the disposal of anybody planning a public event in the open air. 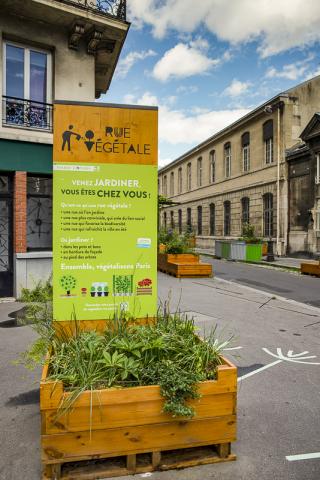 Under the motto: streets should offer the possibility to be lived in, Paris is trying to transform some selected areas...

The Bike Doctor activity in Tilburg 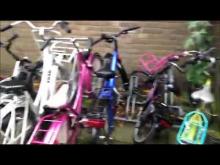